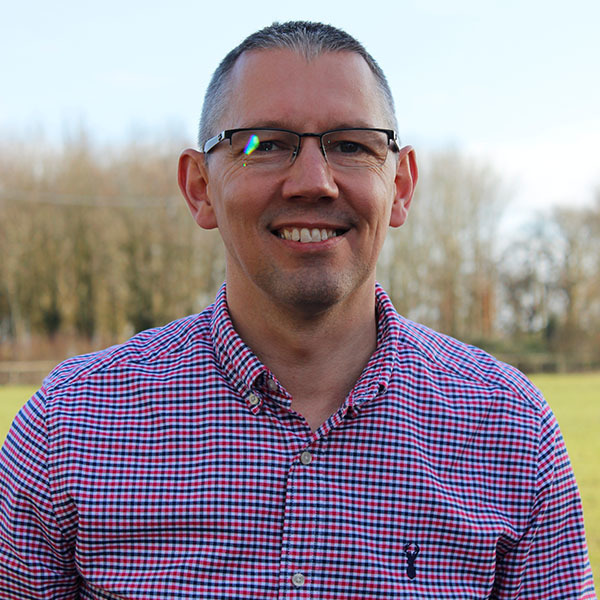 I am a registered Clinical Psychologist and specialise in work with looked after and adopted children and young people, and their families.  My work at Conatus involves developing specialist psychological assessments that help children become more understandable to themselves and those supporting them, and consider how best to help going forward.  I provide a range of therapeutic interventions for children with attachment difficulties, developmental trauma, and mental health issues.

I have a long-standing interest in the effects of relational trauma and working with care-experienced young people.  This led me to undertake additional training in Dyadic Developmental Psychotherapy (DDP), a therapy that helps young people who have difficulties feeling safe and secure in relationships.  Alongside this I provide psychological and attachment informed consultations to support to foster carers, adoptive parents, and professionals.
I have completed additional specialist training as Eye Movement Desensitization and Reprocessing (EMDR) Therapist that allows me to deliver EMDR interventions and integrate EMDR techniques into his wider practice.  EMDR is a therapy that relies less on talking and is designed to resolve unprocessed trauma.

I have worked in the field of clinical psychology since 2011 initially specialising in Paediatric Psychology.  My undergraduate studies began at Manchester University and continued at Edinburgh University where I graduated with a Master Degree in Applied Psychology in Children and Young People in 2012.  I continued to work with children and families within a specialist Children’s hospital in Glasgow until I moved to Birmingham to train as a Clinical Psychologist at the University of Birmingham in 2013 after which I specialised in working with young people who have experienced trauma.  I have conducted research exploring how young people who have been adopted experienced peer relationships and designed a conversational computer-based therapy application whilst studying in Manchester that continues to undergo clinical trials.
By clicking "Accept All" you agree to the use of analytical cookies that we use on our website to measure usage. These cookies provide information that will help us to improve our site and enhance user experience. By clicking "Manage Preferences", you can manage your consent and find out more about the cookies we use.
Manage your privacy preferences

These cookies ensure that, if applicable, any adverts are properly displayed and targeted based on your browsing. They may also be used to integrate social media on our site.

We may use assets from 3rd parties on our website, for example, Google fonts, which enhance your viewing and visual experience.